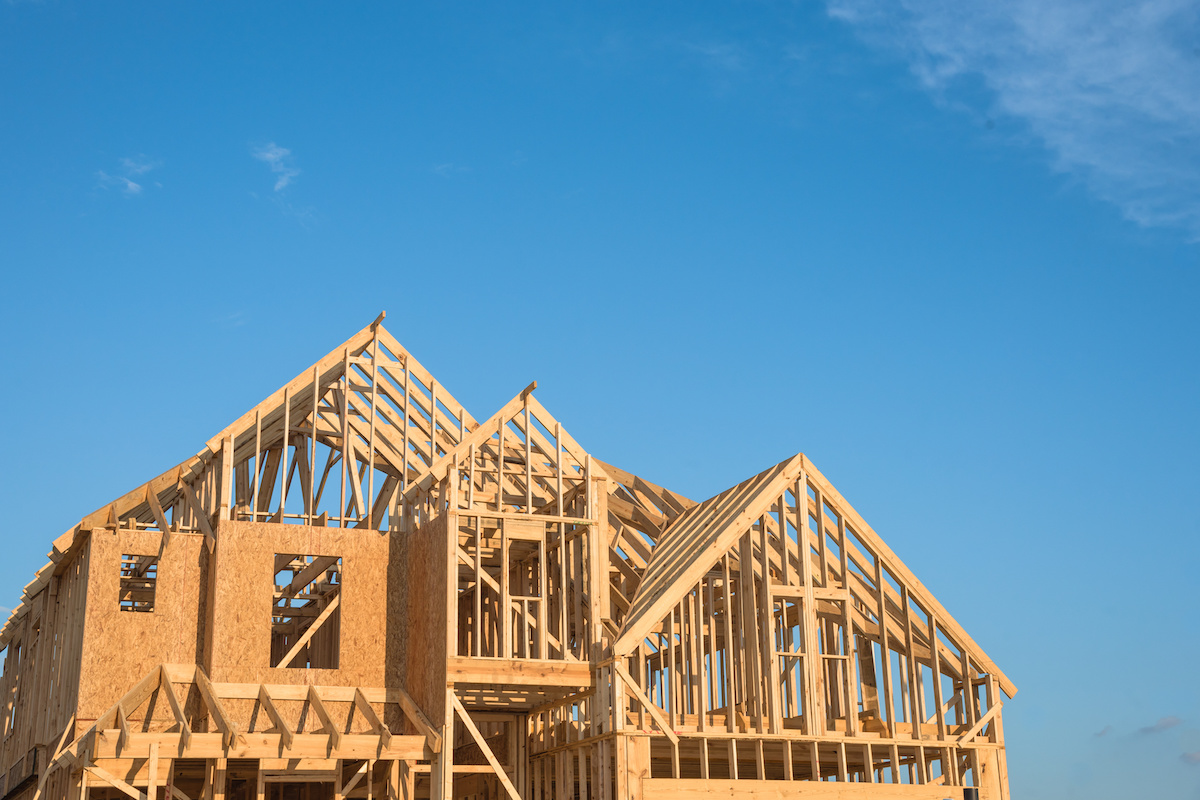 The National Association of Home Builders and Wells Fargo Housing Market Index rose five points to 83 in September – the highest score the series has seen since its inception 35 years ago, according to a release from NAHB on Wednesday. Based on a scale from zero to 100, the index gauges builder perceptions of current single-family home sales and sales expectations for the coming six months.

In September, all HMI indices, including current sales conditions, sales expectations and traffic of prospective buyers, reported their highest readings ever, the release said.

Regionally, the West continued to see the greatest confidence in the three-month moving averages – jumping seven points to 85. Following suit, the South rose eight points to 79, the Northeast gained 11 points up to 76 and the Midwest increased nine to 72. Month-over-month, however, regional confidence gains slowed from the double-digit spikes August saw.

For months now HousingWire has reported evidence that an urban exodus is underway and NAHB chief economist Robert Dietz furthered that narrative on Wednesday, saying a growing number of builders throughout the country reported calls from customers in high-density markets asking about relocation.

According to Dietz, a shift toward suburbia coupled with low interest rates is keeping home builders busy. So busy in fact, that residential construction employment rose by 27,700 in August to 2.9 million, according to the Bureau of Labor Statistics.

While construction employment is booming, in a release from Sept. 4, Dietz noted the lumber industry has only gained roughly half of the jobs it originally lost due to the pandemic.

“Historic traffic numbers have builders seeing positive market conditions, but many in the industry are worried about rising costs and delays for building materials, especially lumber,” said NAHB chairman Chuck Fowke. “More domestic lumber production or tariff relief is needed to avoid a slowdown in the market in the coming months.”

With growing demand for lumber, insufficient supply and 20% tariffs put in place on Canadian supply, escalating prices are putting pressure on an already volatile situation. Since mid-April, lumber prices are now up 170% – piling more than $16,000 on top of the price of a typical family home, Dietz said.

Don't Buy A House Without A Home Inspection