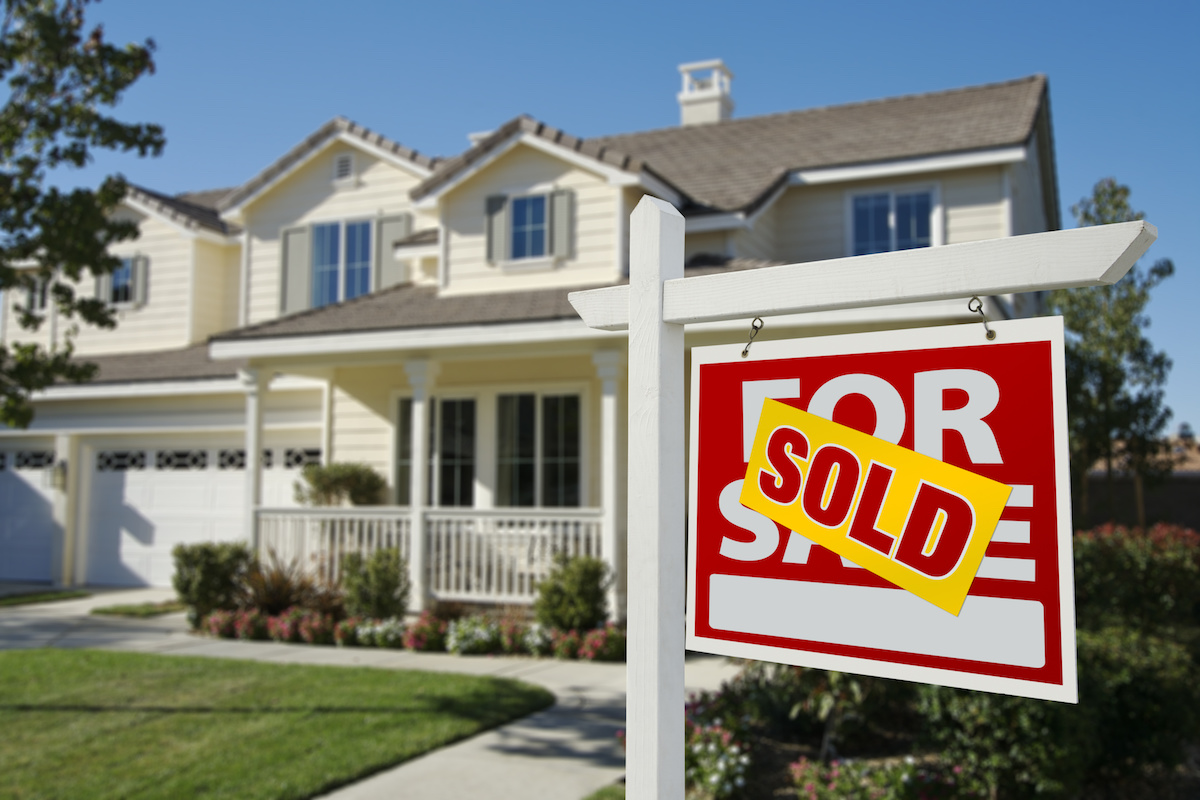 First-time homebuyer activity decreased mostly in part due to the economic effects of the pandemic, but it still remains the most active segment in the purchase space of the housing market.

Compared to the first quarter of this year, it is an 18% drop.

“The COVID-19 pandemic pushed the U.S. economy into the sharpest recession on record in March,” Tian Liu, Genworth’s chief economist said. “The housing market also began correcting in April, resulting in an 18% decrease in the number of first-time homebuyers in the second quarter compared to the first quarter. A quick rebound in May moderated the market decline.”

Although buyer purchasing power has increased, many may not be able to find a home that’s affordable due to high home prices as a result of low inventory.

The report also noted that first-time homebuyers relied on smaller down payments for their mortgages.

Between April and June, Genworth researchers found that the number of rate locks by first-time homebuyers increased by 55% and no states reported negative growth.

Rate locks of over 100% between April and June happened in New York, Pennsylvania, New Jersey and Michigan.

Liu said that despite the challenge the pandemic handed first-time homebuyers, credit availability was maintained in the housing finance system, as the private mortgage insurance industry played a huge role.

“The main reasons that the housing finance system has largely maintained credit availability to date include a focus on prudent underwriting, having adequate capital in the financial system, a significant presence for the agency market that will take credit risk during periods of market stress, and continued investment in technology to make the industry capacity more elastic,” Liu said.

Home Values Soar Even Higher In August As Inventory Tightens

College-Area Rents Are Falling Behind as Schools Move Online