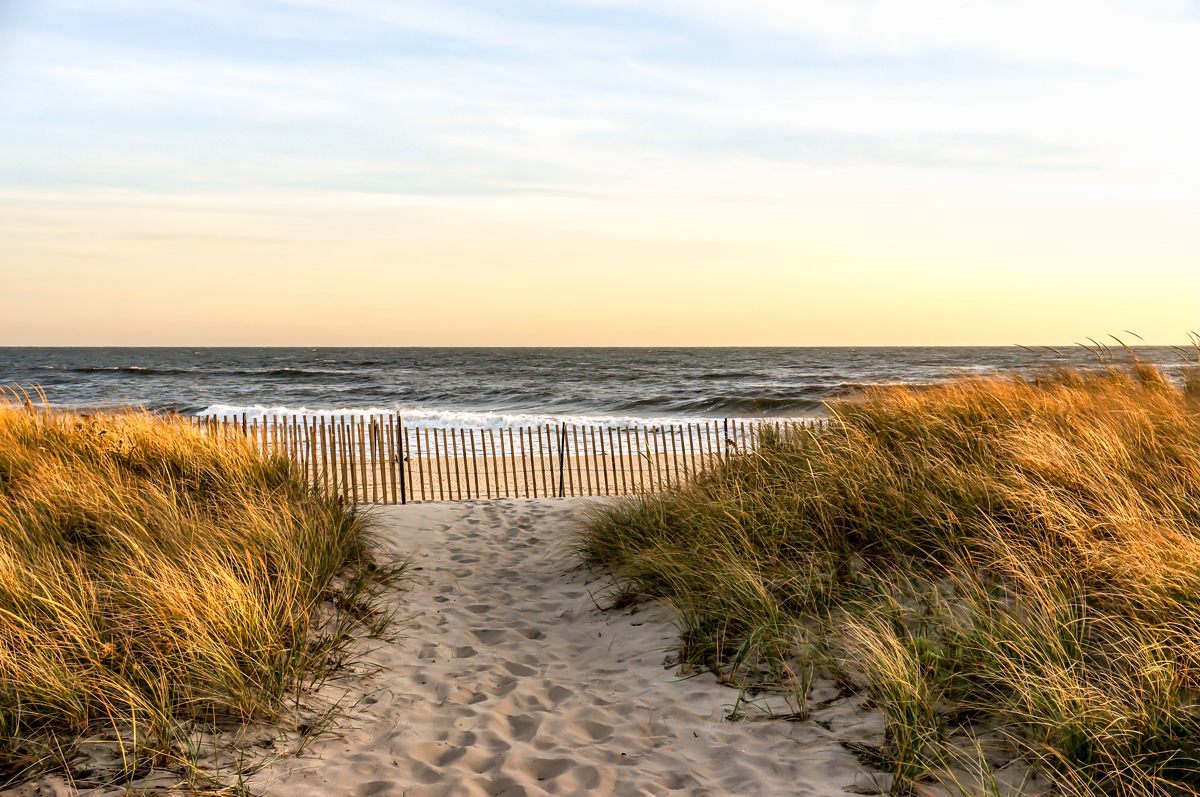 Home sales in the Hamptons, the ritzy New York getaway for Wall Street titans and Hollywood celebrities, showed beginning signs of cooling off in September after a pandemic-induced boom during the summer months.

Signed contracts to purchase single-family homes rose 76% in September from a year ago as wealthy New Yorkers sought refuge from COVID-19. That’s slower than the 109% annual increase in August and 121% gain in July, according to a report on Friday by Douglas Elliman Real Estate and Miller Samuel, a New York appraiser.

There were declines in signed contracts in the extreme edges of the market last month: homes priced under $500,000 dropped 55% compared with a year earlier and the number of contracts on homes priced over $20 million fell 60%.

September’s sweet spot was in the $4 million to $4.99 million range, which saw a gain of 240% from a year ago, according to the report. In August, the gain in that price category was 340% from a year earlier.

New Yorkers began fleeing to less-dense areas when the nation’s most populous city became the center of the COVID-19 pandemic in April, with many opting for vacation homes in getaway spots like the Hamptons, on the eastern tip of Long Island.

Low Rates Forever? Not Exactly, But The Word “Indefinitely” Sounds Better All The Time