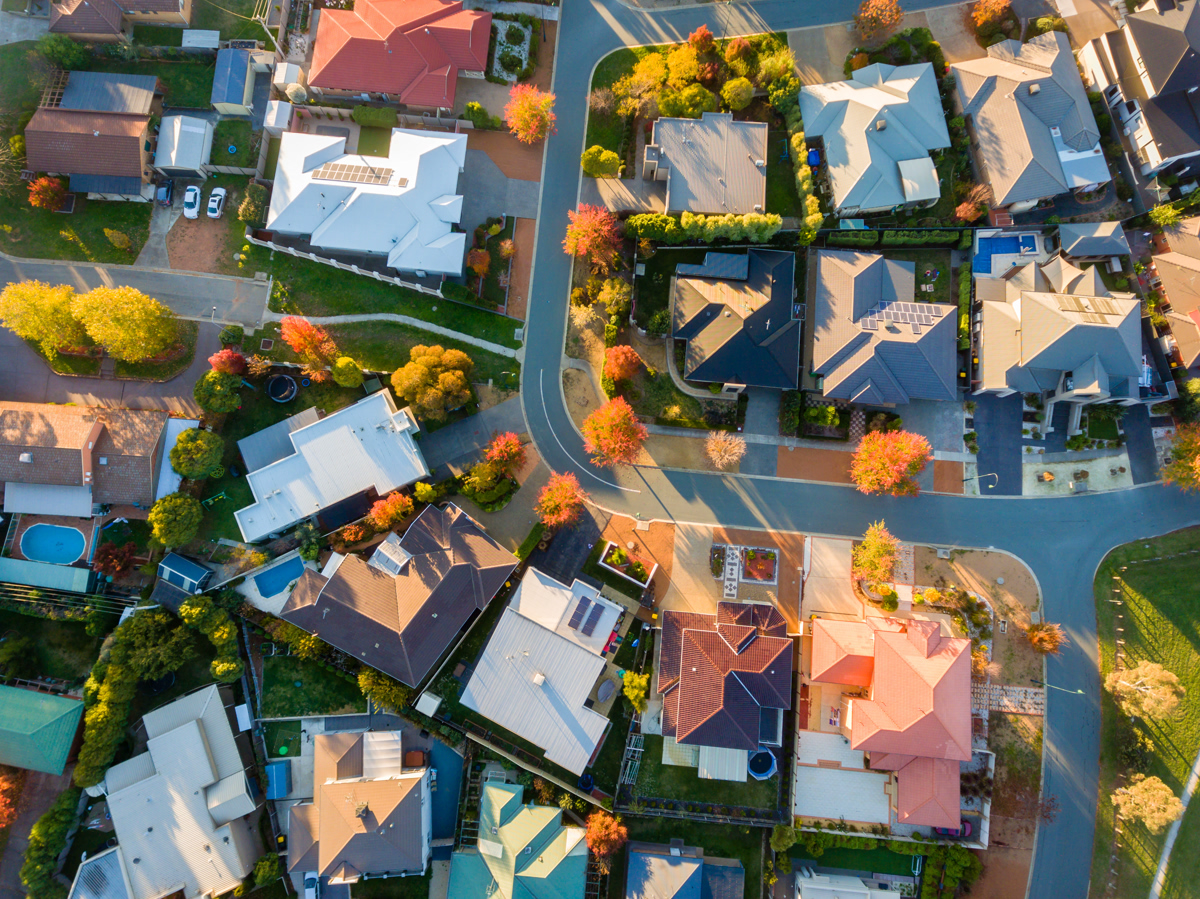 Sales of existing homes rose to a 14-year high of 6 million in August, the National Association of Realtors said in a report on Tuesday.

Combined sales of single-family houses, townhomes, condominiums and cooperatively owned apartments rose 2.4% from July, according to the report. Compared to a year ago, prior to the COVID-19 pandemic, last month’s sales were 11% higher, NAR said.

“Home sales continue to amaze, and there are plenty of buyers in the pipeline ready to enter the market,” said Lawrence Yun, NAR’s chief economist. “Further gains in sales are likely for the remainder of the year, with mortgage rates hovering around 3% and with continued job recovery.”

The number of properties on the market at the end of August totaled 1.49 million, down 18.6% from the year-ago month, the report said. Unsold inventory measured as a “months supply” number that gauges how long it would take to sell all the homes if nothing else came on the market, was 3 months, NAR said. That’s down from 3.1 months in July and compared with 4 months a year ago.

The cheapest home financing costs on record are driving demand for homes, Yun said. Mortgage rates have reached new lows nine times since the Federal Reserve began buying mortgage bonds in March to expand access to credit, according to a weekly survey by Freddie Mac.

The average U.S. rate for a 30-year fixed mortgage increased one basis point to 2.87% last week, the second-lowest on record, rising from the prior week’s all-time low, Freddie Mac said on Thursday. The less-popular 15-year rate fell to a record low of 2.35% last week, the mortgage giant said.

Home Values Soar Even Higher In August As Inventory Tightens