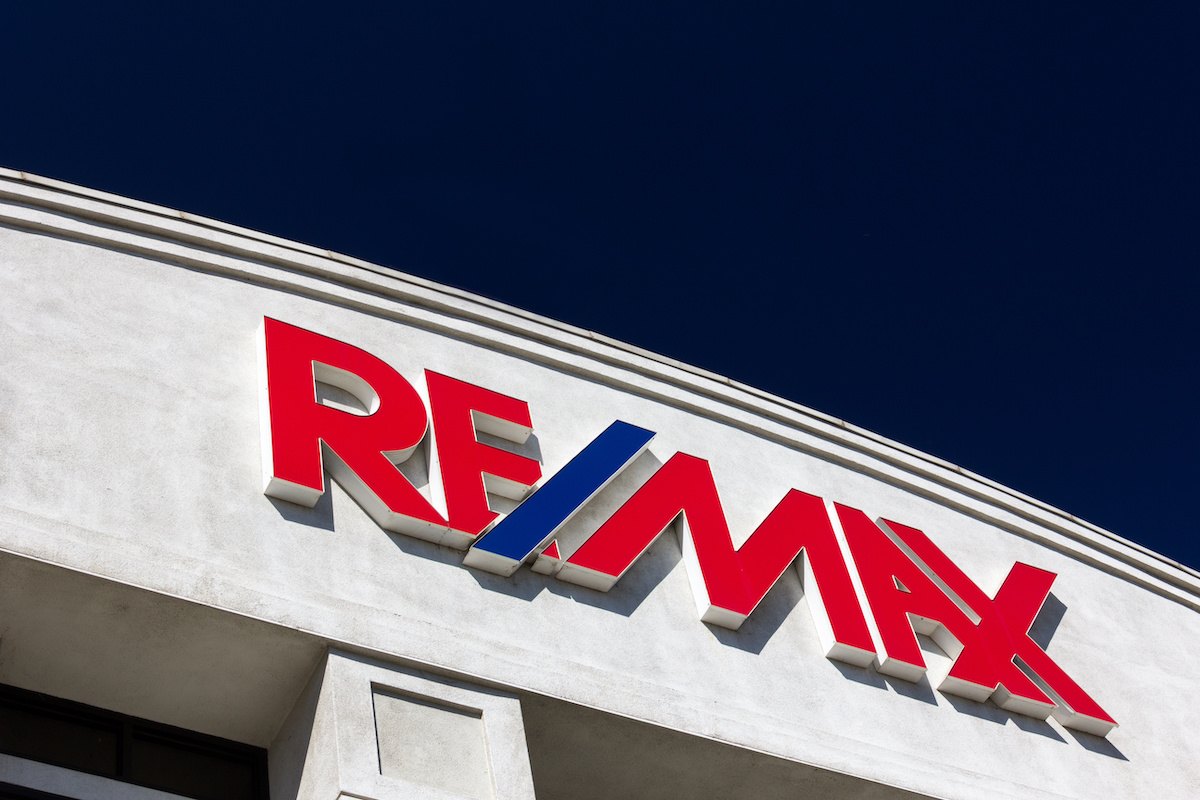 About a year ago, RE/MAX agent Ken Flaspohler took on what he said is the most exciting luxury listing he’s ever had. Hidden somewhere in rural Kansas and nestled 15 stories below the ground, the listing consists of condos constructed in a repurposed Atlas missile silo.

The exact location wasn’t shared with HousingWire, or even posted on the listing site, but Flaspohler said keeping the location information low key is what comes with the territory.

The site’s developer, Larry Hall, purchased the silo in 2008, then remodeled it into the survival bunker it is now. Surrounded by concrete walls that are nine feet thick, Flaspohler said the over 20,000-square-foot space consists of individual condos with their own kitchenette and bathrooms.

What was once used by the U.S. Air Force for missile storage has been transformed into a luxury, secluded living experience.

“People say this looks like it’s out of the Jetsons,” Flaspohler said.

According to the listing site: “Survival Condos run from $1.5 mil to $4.5 mil and most banks will not finance. You must be liquid to become an owner.”

Other features in the silo include a library, his and hers workout rooms and steam rooms, a bar, an inground swimming pool, a hospital and dental room, a dog park and a media room.

Flaspohler, a RE/MAX agent based in Kansas City, has been in real estate since 1986. He said this listing is like nothing he has ever taken on before. Taking shelter in place to a whole new level, residents can survive in the missile silos for up to five years, if needed.

“This is not your typical second home to have,” Flaspohler said. “[It’s] in case you feel like there could be something, like maybe a little bit of what we’re going through now, a pandemic or a world event that might require maybe a little extra caution and safety.”

Running water is connected to underground wells that run through the silo’s treatment plant, and there are wind turbines and diesel generators that create power.

The silo also has its own aquaponic system, where the community can grow its own vegetables.

Since the pandemic hit., Flaspohler said that there has been a lot of interest in the listing, bringing people from all over the country to take a tour.

As for how this compares to other listings he’s had, Flaspohler said this one is basically similar to a condo in Kansas City, but has a higher quality of “extras” and prices.

Poised for Growth, These Are The Dozen Mid-Sized Metros to Watch

Zillow and Redfin among companies vowing to add Black board members