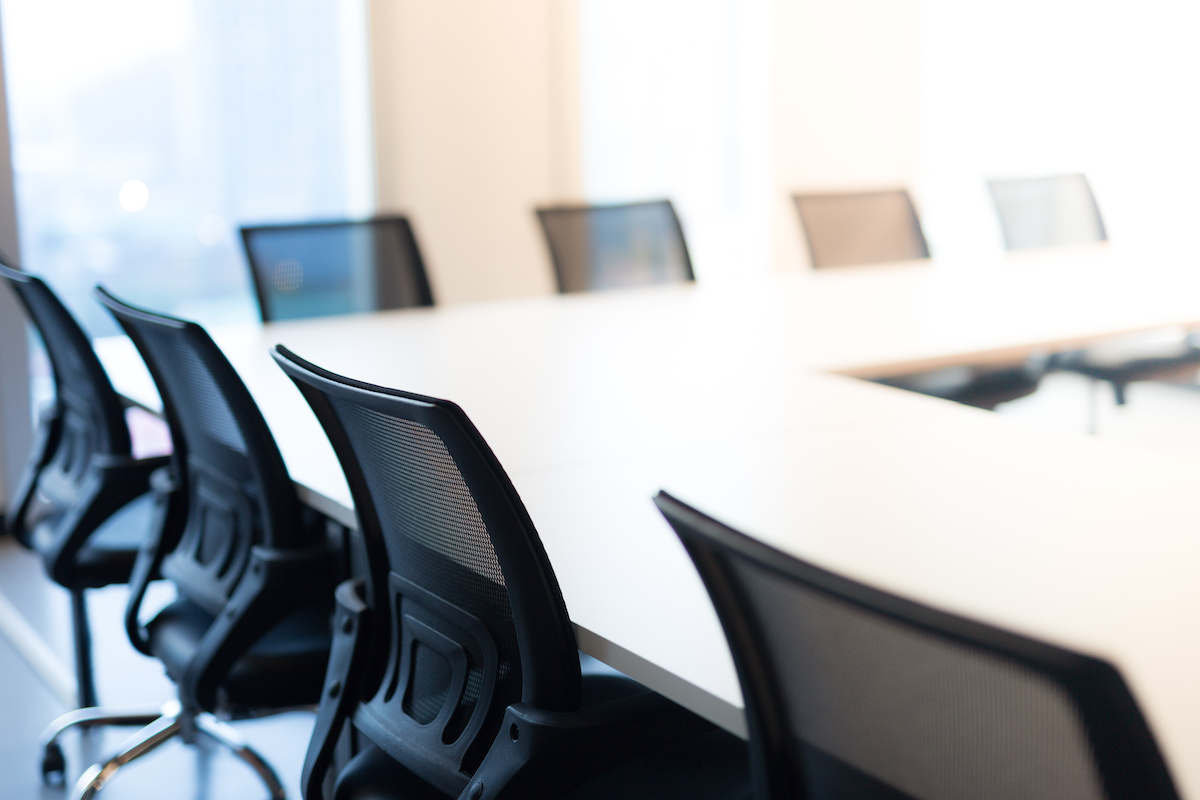 Zillow and Redfin are among the companies that are signing on to The Board Challenge, a pledge to add a Black member to their board of directors within one year.

Rolled out this week, the Board Challenge is part of a movement to increase diversity and inclusion since the death of George Floyd at the hands of police officers in Minneapolis in May.

“The perspectives and ideas we listen to, and the voices we elevate, will determine the future of our industries, our companies, and ultimately our world,” Zillow Cofounder and CEO Rich Barton said in a statement. “It’s obvious that Black people are underrepresented in corporate boardrooms and other positions of leadership and power. It is something we don’t talk about enough.”

According to the Wall Street Journal, data from Boardlist shows about 66% of Fortune 500 company board members are white men and 18% are white women; 9% are Black men and women.

PwC’s 2019 Annual Corporate Directors Survey reports that 94% of directors agree that board diversity brings unique perspectives to the boardroom, while 87% thinking board diversity enhances board performance and 76% say it enhances company performance.

In a LinkedIn post, Barton said that Zillow has been sharing its workforce diversity and pay equity data since 2016, to “hold ourselves accountable to do better for our own team members.”

Zillow has had a spot open on its board since former CEO Spencer Rascoff stepped down in April, a spot Barton said he is actively looking to fill.

“The search for a Black director is already well underway at Zillow, and we’re very excited about the talented candidates we’ve been able to talk to,” Barton said.

Also listed as a supporter of the Board Challenge, Redfin’s CEO Glenn Kelman has been vocal about Redfin’s effort to add diversity to staff as well as anti-discriminatory practices.

“We just recruited a new director to our board, which was just another reminder of how many fantastic candidates of color there are for roles at the most senior levels,” Redfin CEO Glenn Kelman said in a statement to HousingWire.

“Diversity is crucial to one of a board’s foundational responsibilities, to ensure the company is fairly run,” Kelman said. “This fairness depends not just on our board’s decision-making, but also on employees’ confidence in that decision-making. No matter how hard we try to be an open company, it can be daunting for any employee to escalate a problem to the board, but especially for an employee of color who doesn’t see a director with the life experiences to process that problem.”

Other supporters of the Board Challenge include United Airlines, Sonos and Uber, to name a few.